These two pulled off the greatest treachery in Malaysian politics.

The whole country is in shock and the internet is abuzz with the aftershocks of the Anwar Ibrahim-Zahid Hamidi secret pact that has forced the King to anoint and appoint the former to be the 10th Malaysian Prime Minister!

Anwar’s constant denials of his colluding with Pakatan Harapan’s greatest foe, the UMNO President has been exposed to be nothing more than a sham. The same can be said about Zahid Hamidi’s clarion call of,’ No Anwar! No DAP!’ at every UMNO assembly and gathering!

Will you still believe whatever these forked tongued politicians say after this greatest treachery in Malaysian politics?

I don’t know what else to say except that these types of hypocrites, leading the nation’s major political parties into secretly colluding with each other whilst hoodwinking the entire nation with their theatrics are those who can be termed as the Munafiquns!

Both Anwar and Zahid made false oaths to their supporters and party members plus the general Malaysian public! They knowingly misled even the Yang Di-Pertuan Agong about where they stand! Or stood!!!

Even Tajuddin Rahman of UMNO Pasir Salak stupidly lambasted Ketereh UMNO Division Chief Annuar Musa for keep repeating ‘No DAP! No Anwar!’. What has he got to say now??? 😀

There are a few who keep messaging me to give the treacherous duo a break and allow them to prove themselves. No sirree. I have my principles.

My blog’s slogan is and always will be,’ The Truth must be told no matter what, so Justice can live!’ 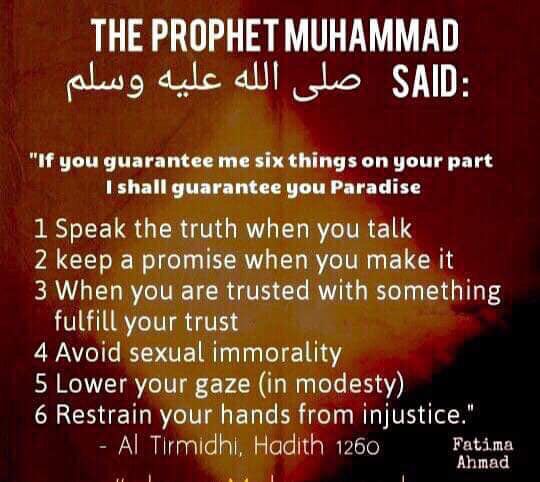 I am not surprised by those who despite getting lied to or betrayed, still want to give allegiance and support to these hypocrites for Allah the Almighty and our Blessed Prophet, Muhammad Sallallahu Alaihi Wassallam have already forewarned us about the coming of the Last Ages and its Trials.

There will always be those who keep supporting the tyrants and evildoers despite getting screwed and played out time after time. Even those who deem themselves to be smart, intelligent, and educated. These are the ones who are best defined as deaf, dumb, and blind to the obvious Truth!

Remember the story about the boy who spoke the Truth about the Emperor having no clothes?

You can liken our current political situation as such. Despite everyone knowing that they have been lied to and out of their own admission, somehow, the masses including the Supreme Head of State, will still allow them to rule over us for the next 5 years, with full authority.

So, please don’t tell me to join you in supporting these shysters and hypocrites.

3 thoughts on “Anwar-Zahid pulled off the greatest treachery in Malaysia’s politics!”