How many of you dear readers know that the authentic Haredi Orthodox Jewish Rabbis from the Neturei Karta International had a remarkably successful peace discussion on 24th September 2007 in New York, USA with the then 6th Islamic Republic of Iran’s President Mahmoud Ahmadinejad when he was there to attend the UN General Assembly?

The Zionist Israeli controlled mainstream Western media would never show or report about the occurrence of such an important breaking news event for it would be detrimental to their agenda of stoking the fires and keep up with their rhetoric that Islam and Muslims in general are warmongering fundamental religious extremists and terrorists!

The video above shows clearly that it is TOTALLY PURE FABRICATION & LIES spread by the ZIONISTS MEDIA that Muslims hate the Jews and the Christians! 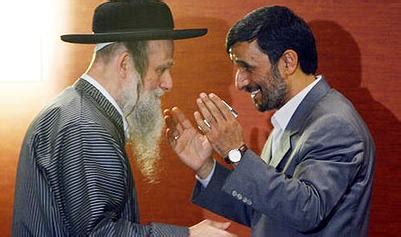 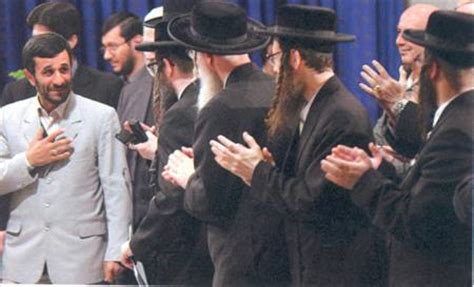 Far from it! See how mutually respectable the Rabbis act towards President Mahmoud Ahmadinejad and how he honours and embraces each of these Rabbis?
This is the real situation between the Children of Prophet Ibrahim or Abraham Alaihis Salam. If Muslims really hate the Jews or Christians per se, you will not find a single Jew or Christian alive in most Muslim nations. 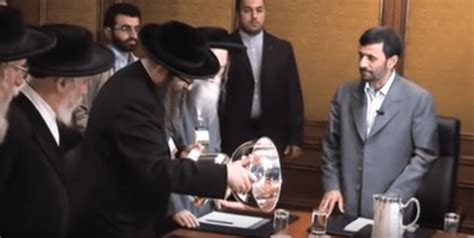 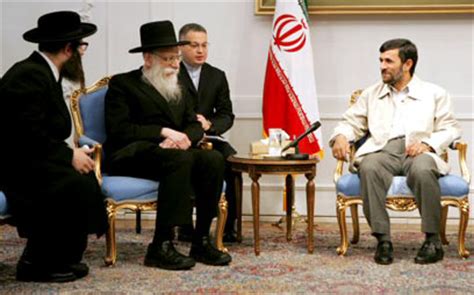 The Zionists went ballistic when Neturei Karta Rabbis after a study tour of Iran issued a statement that Iran wasn’t out to obliterate Israel but only to wipe out Zionism!

Read about it here.

Do learn about this truth and do not fall prey to the propaganda machine of the shit stirrers.

The current massacre taking place in Gaza and East Jerusalem is because the Zionist terrorists attacked peaceful, fasting Muslims who were worshipping at the 1st Qiblat of Muslims which is the historical Masjid Al Aqsa! 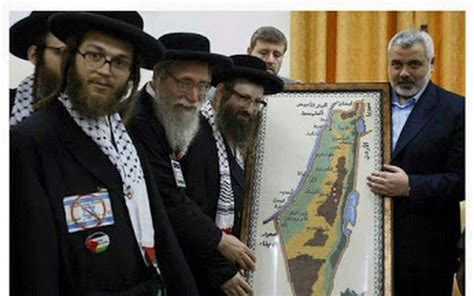 Dome of the Rock

It is at this third most important Masjid in Islam that Allah’s Greatest and Final Messenger to all Creation, led the entire congregation of Allah’s Prophets and Messengers in prayer before heading towards the Dome of the Rock [photo above] from which he ascended to Allah’s Heavens on the Night of Power. 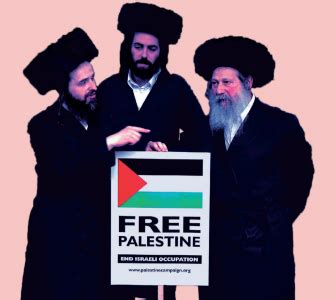 May the truth be told that true adherents of the 3 Abrahamic faiths namely Judaism, Christianity and Islam have no problems co-existing together. It is only the warmongering Zionist terrorists who provoke all the people living there in Palestine and pit them against each other.