A former acquaintance once asked me, ‘Why I had Less Numbers of ‘Friends’ in my Facebook account? He bragged about having reached the maximum number of friends in his Facebook account.
Some others keep asking me to add them to their 2nd and 3rd FB accounts as they keep accepting FB Friend requests from every Tom, Dick, or Harry. In our Malaysian case, make that every Ahmad, Ah Seng, or Samy!

There is even a page here in Facebook where you can add random people to fill up your fb friends list. Really? Are you that bloody desperate to have total strangers’ peek into your life and judge you? Sheeesh! Talk about being a @#$%^&* narcissist!
Hello! These so-called FB Friends wouldn’t give a rat’s ass if some tragedy befalls you. Even when you drop dead, most wouldn’t bat an eyelid and just go on with their pretentious life as if nothing happened. Most that they’d do is probably ~ probably type in your page comment section,’ Al Fatihah’ and not even recite the surah dedicating the recitation to you! 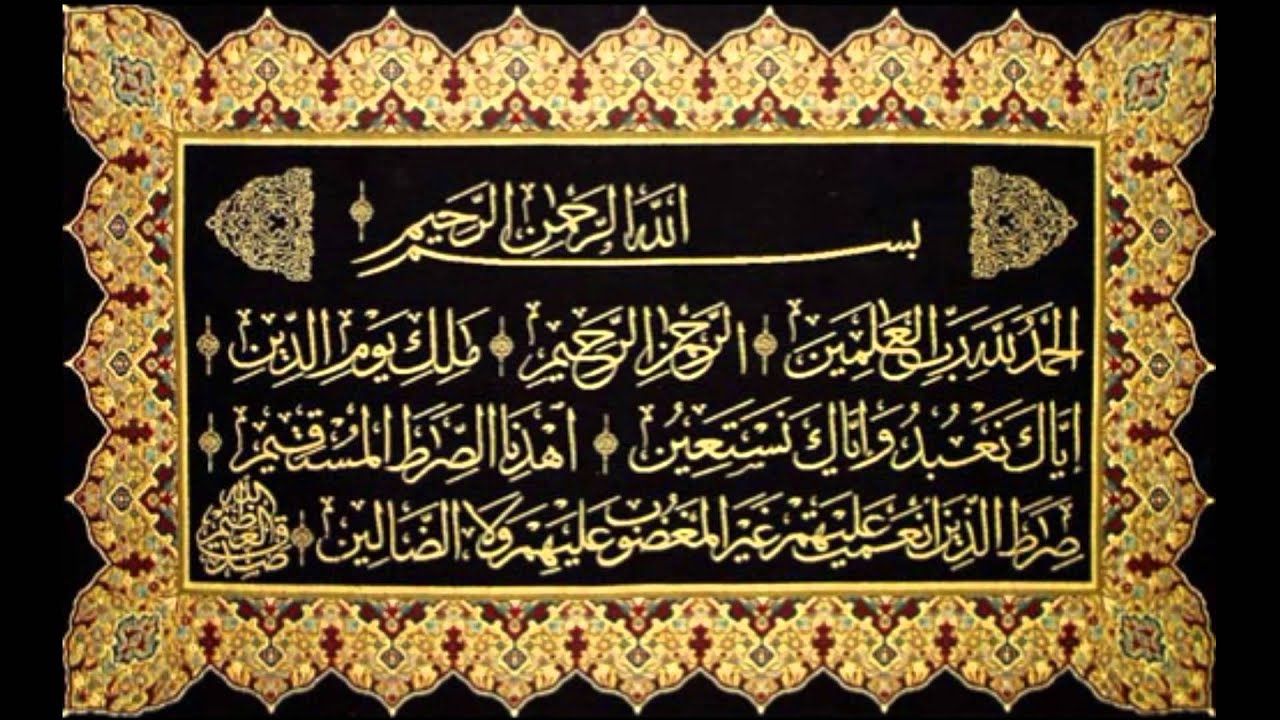 Remember the case when Prophet Muhammad had to go to war against the Quraysh Infidels? His army consisted of just 313 Companions in the Battle of Badr against 950 of the Kuffar!
A depiction of what took place in the Battle of Badr
[Tuesday, 13 March 624 CE (17 Ramadan, 2 AH)]
Yet, the Messenger of Allah and his small army prevailed against the greater Makkan Qurayshi army. Quality rather than quantity!
Same situation when you have Fake Facebook ‘Friends’ swelling up your FB Friends list. These great pretenders won’t come to your aid or even bother to communicate with you when it matters.
I prefer real friends. Not ‘pretend’ or ‘imaginary’ friends.

Raj Raman’s gift of Black Turmeric for improving my health!

Raj Raman’s gift of Black Turmeric for improving my health!

How to engage my READNWRITE.NET Writing Services?